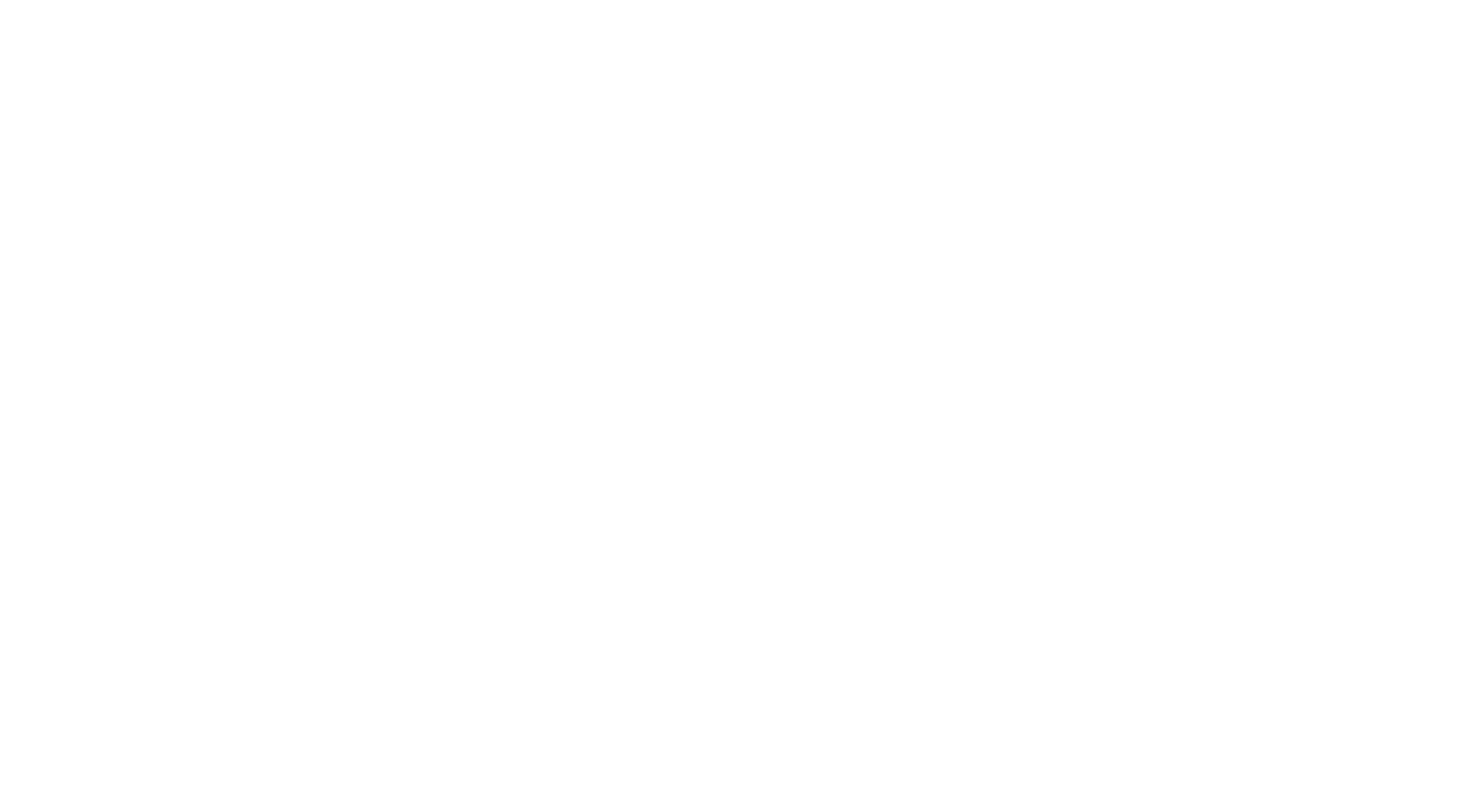 The light of Christ for those who sit in darkness

Our vision is to see Persian speakers follow the Lord Jesus, be transformed, restored, discipled and serving the Kingdom of God 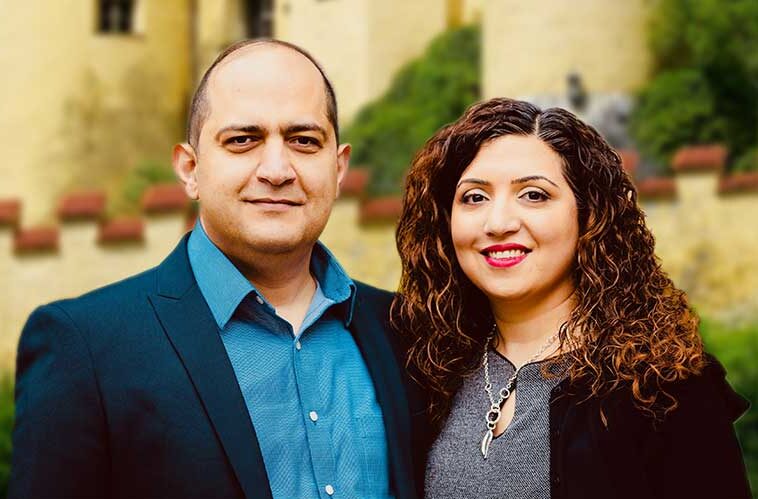 Torch Ministries was founded by Rev Amir S. Bazmjou and his wife Rashin Soodmand (the daughter of martyred Rev. Hossein Soodmand). It is based on a vision God gave him for the salvation, restoration and mobilisation of His people. It is also based on the living legacy of a flaming torch passed on to them by the martyred Rev. Hossein Soodmand to carry on this mission for the kingdom of God. 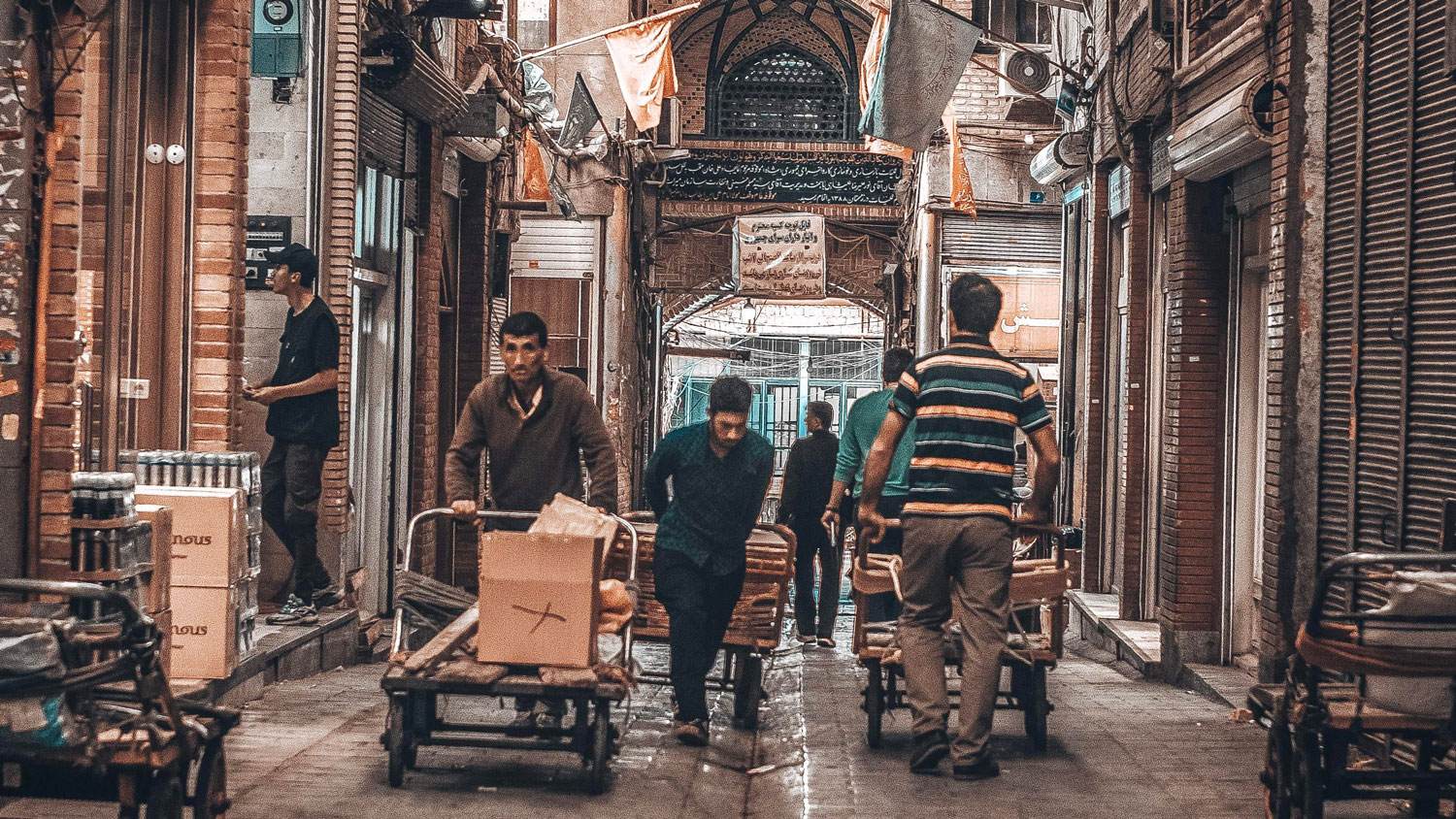 Nowadays, Iran and Iranians are in a critical situation, both in the Middle East and across the globe. God has an extraordinary plan for this country and its people. Iranians were an instrument in God’s hand in the Bible and they could be used again by God to develop His kingdom in the Middle East region. Iranians today are seen worldwide as the Muslim people most open to hearing and responding to the Gospel. More have become Christians today than during the previous 1,300 years put together. Moreover, Iran has the fastest growing house churches in the world according to Operation World. 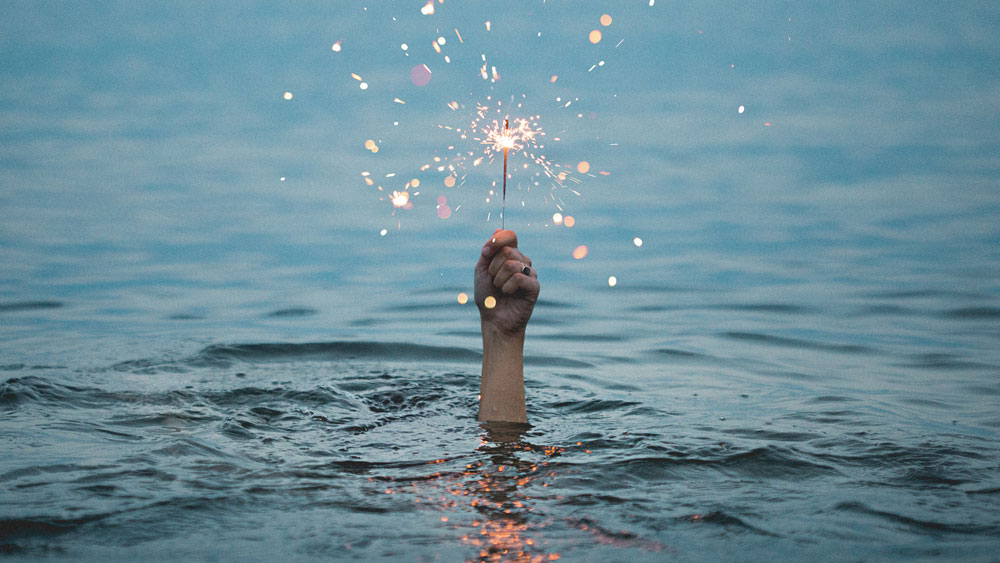 Hope meetings create an opportunity for people to encounter God and for His presence to touch their lives and restore and refresh them in Christ. These events aim to strengthen and mobilize local churches, small Christian communities and encourage those who are scattered to inspire and renew the faith of Christians. We collaborate in this work with Iranian and non-Iranian local churches, Christian communities and ministries who work with refugees, from any denomination. 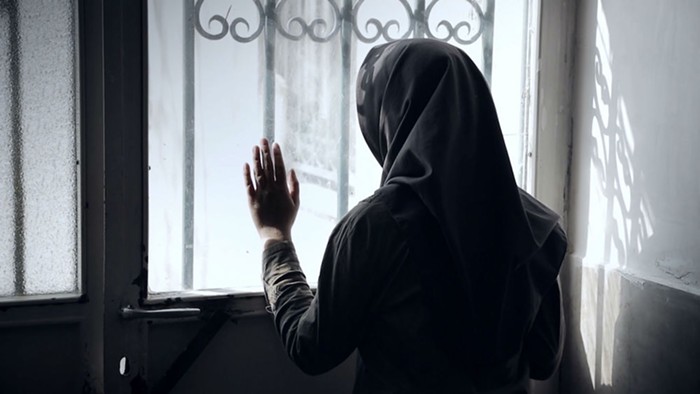 Women are the most vulnerable group in Iranian society today; many have experienced social trauma and domestic abuse. They need qualified help and training to deal with their personal issues rooted in these experiences, which prevent them from growing deeply in Christ and becoming His mature disciples.  Our counselling ministry is a member of BACP-UK. We offer Biblical Christ-centred counselling and trauma counselling to Persian women through both online and in-person one-to-one meetings. 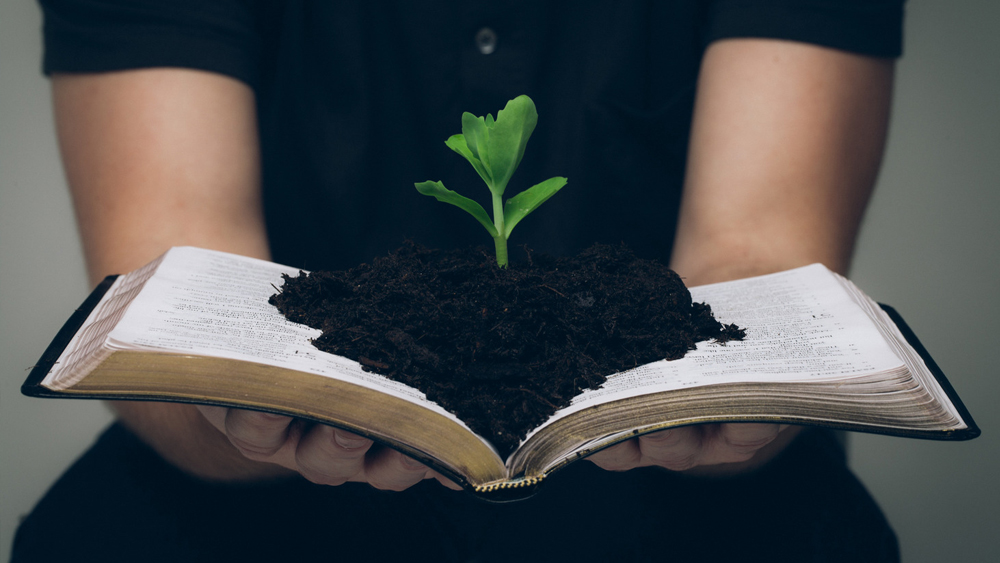 Discipleship and training are required to enable Persian emerging Christian believers to become mature disciples and be witnesses for Christ in Iran and the diaspora. With proper discipleship training they can become mature in Christ and enabled to equip others to be fruitful in God’s kingdom. Therefore, one of our key focuses is to provide emerging Persian Christians with discipleship and formational courses at various levels. This happens via the internet, conferences, meetings, media and satellite TV.

Get our latest News/Prayer letter

Donate and make a difference

What you’re about to do could change a life forever. Whether you decide to make a one-off donation or pledge a monthly gift, we promise that the donation you make to Torch Ministries today will be used to save lost lives. When you set up a regular donation you become part of that long-term work to help vulnerable people of Iran.